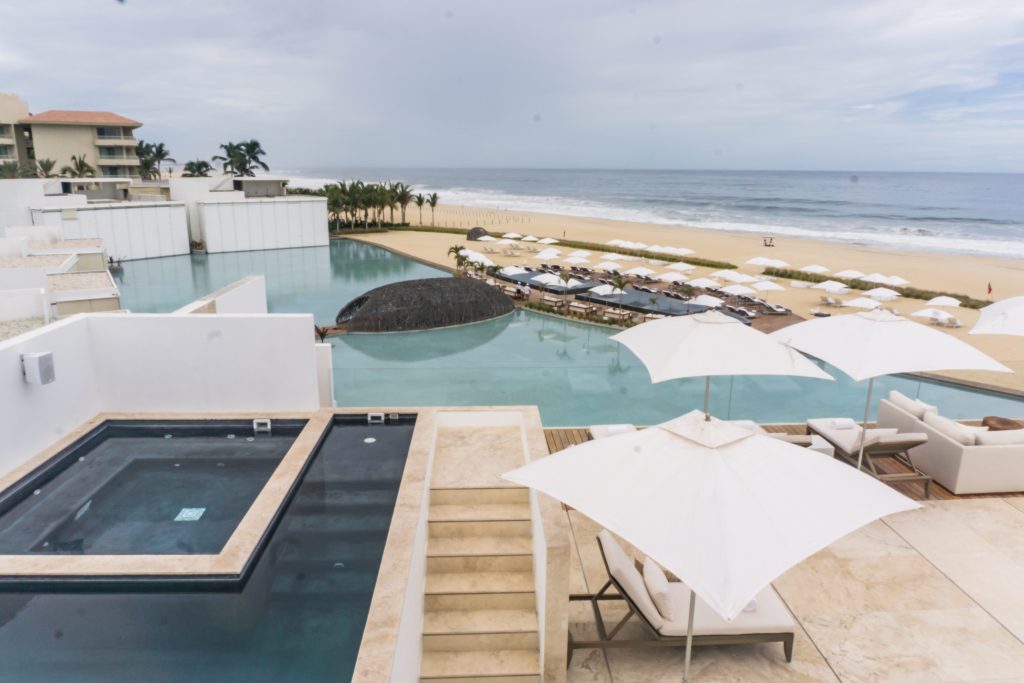 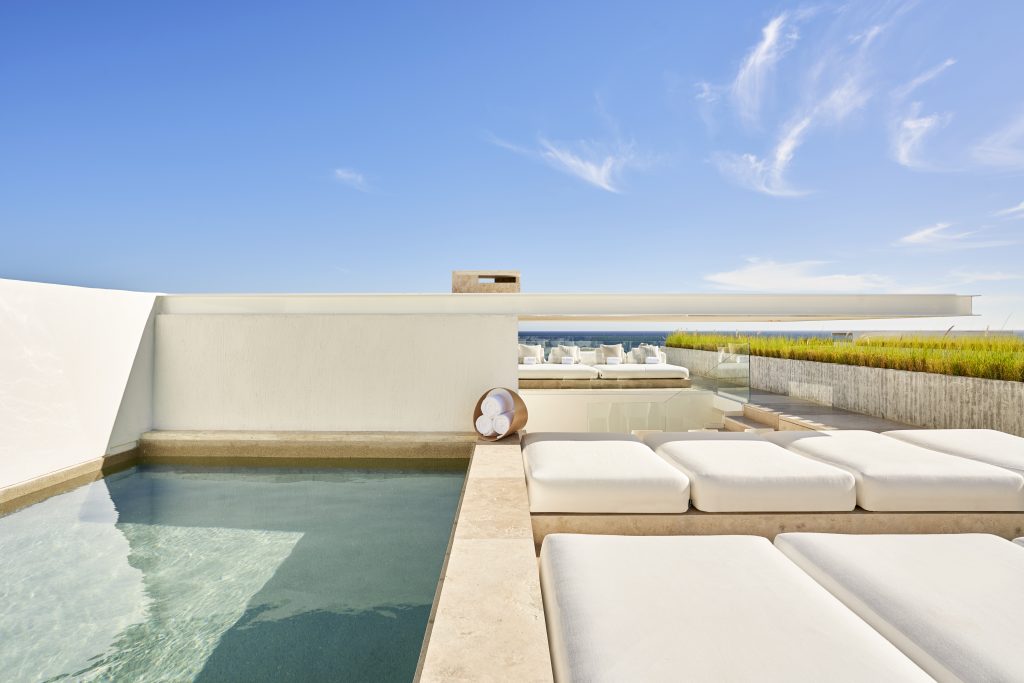 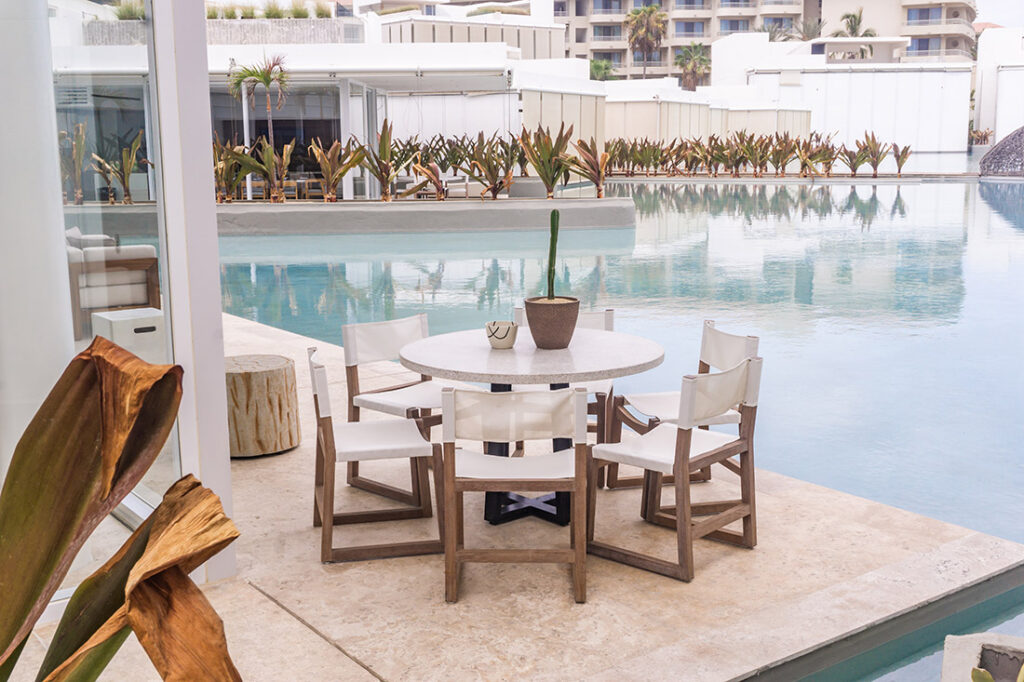 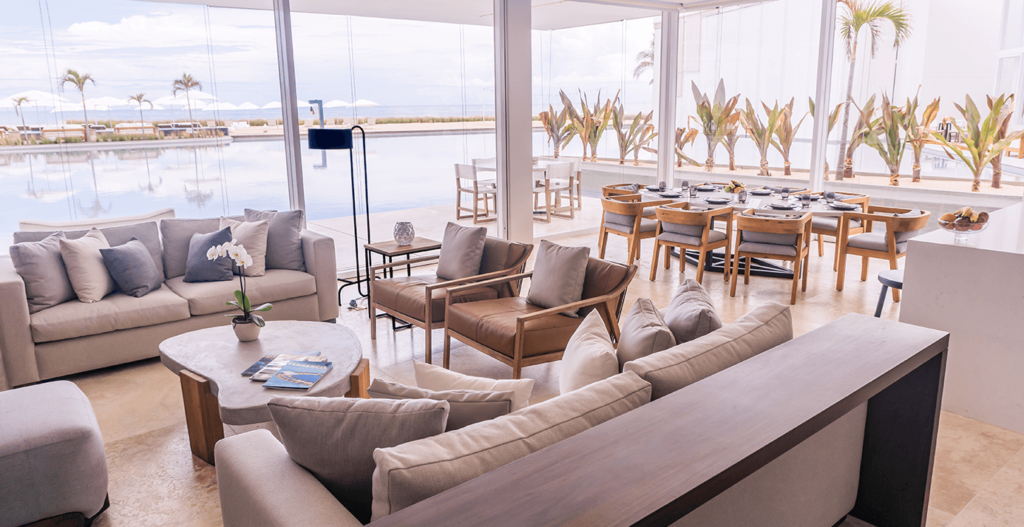 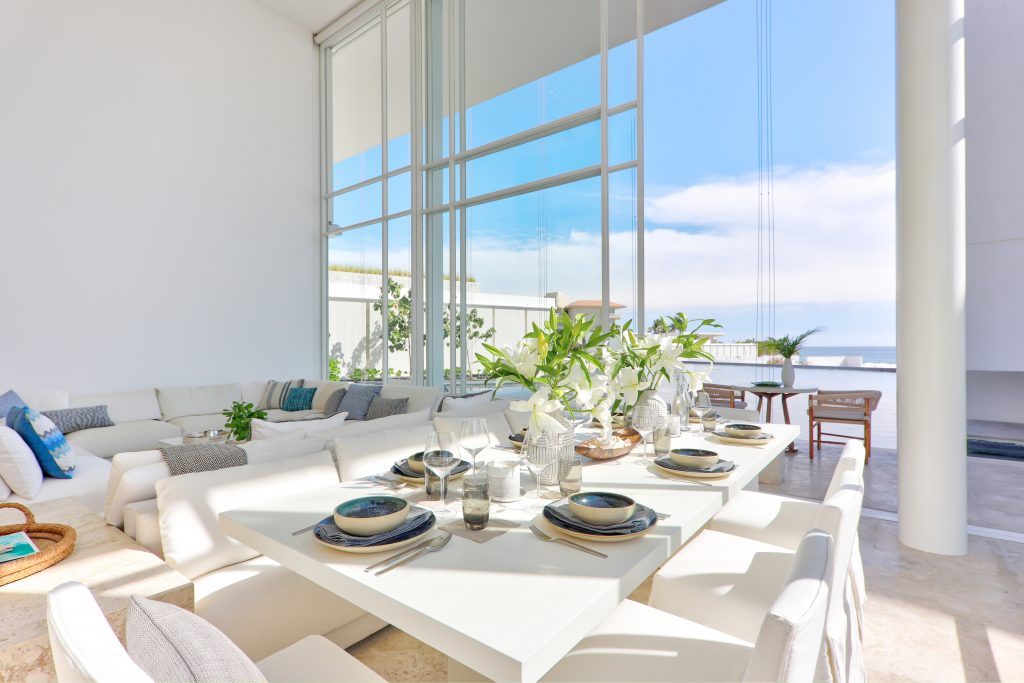 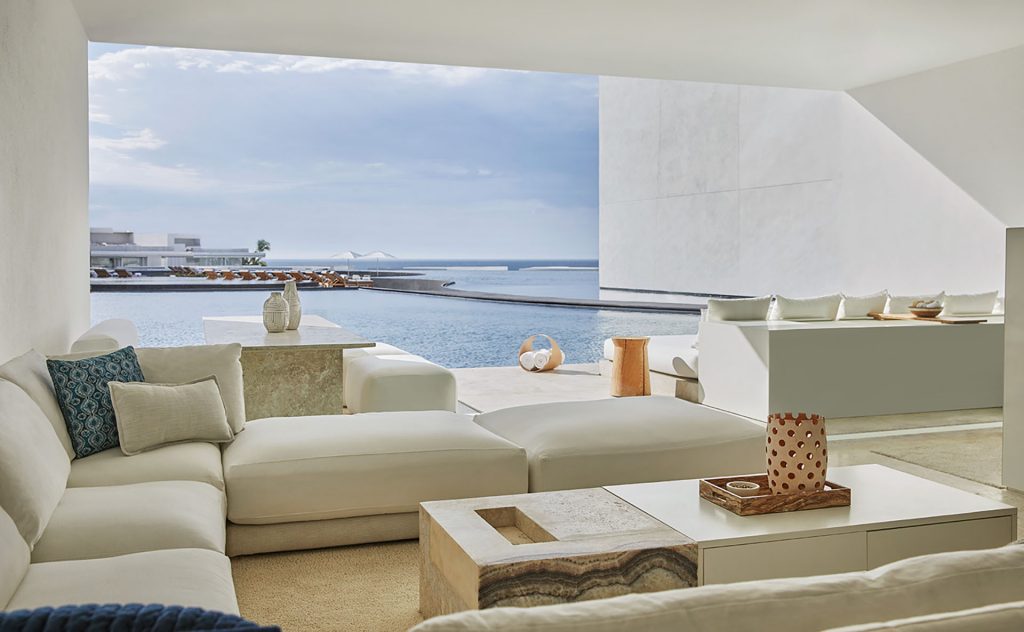 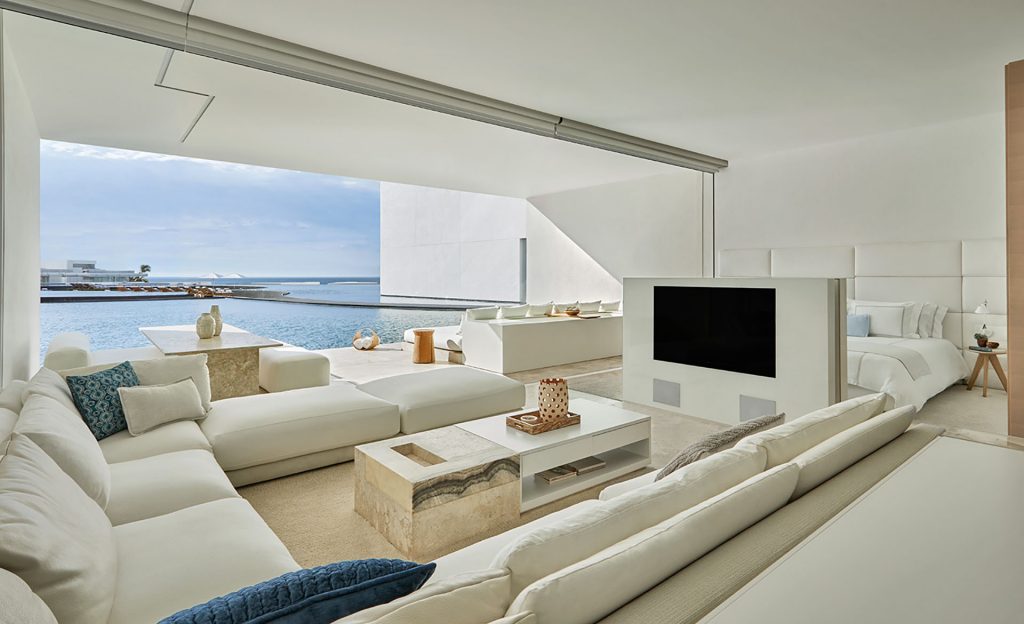 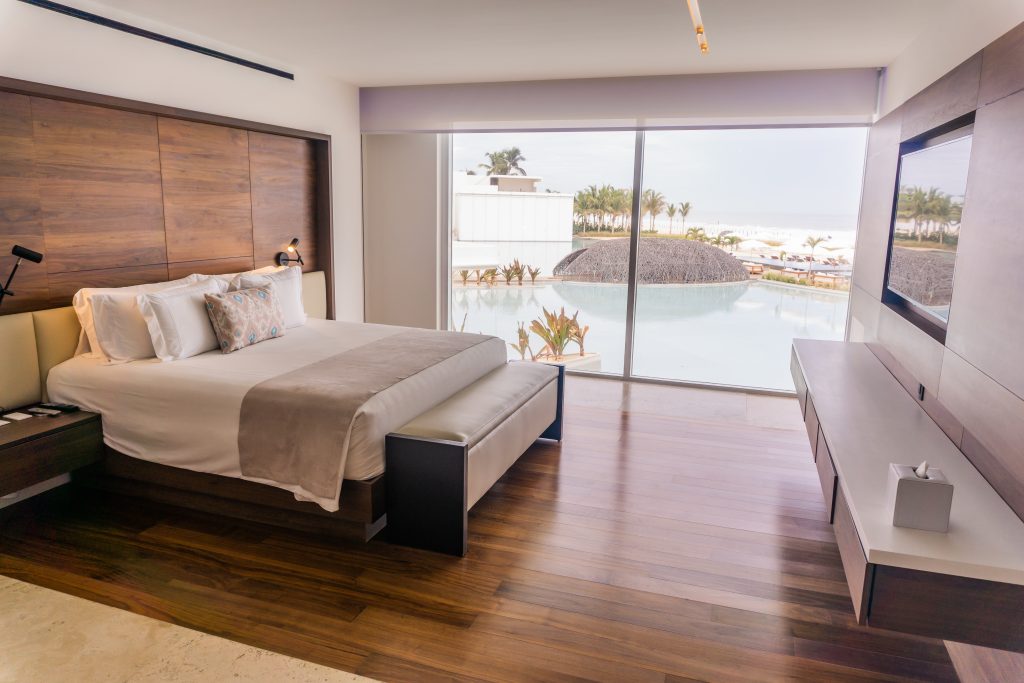 “Two ways of ownership: own it outright or via Deeded Fractional Ownership”

The concept is straightforward. We bring together eligible luxury property seekers to co-own a second home just as people have done for decades with other high-end products like private jets and yachts.
Fractional ownership at Viceroy Residences Los Cabos is the shared ownership of a villa with “partner” owners who stay at their home at different times of the year. 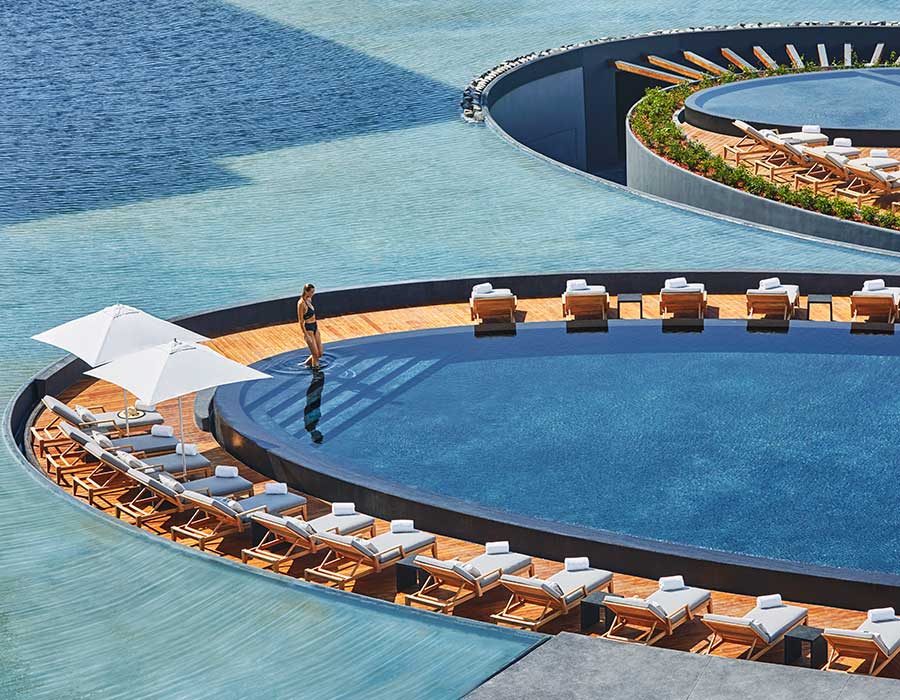 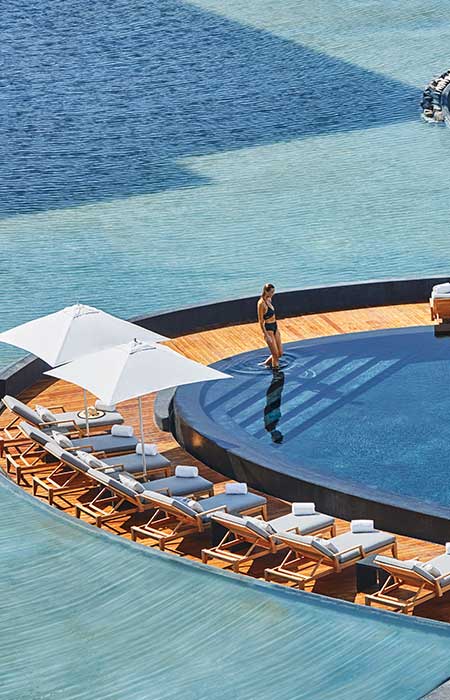 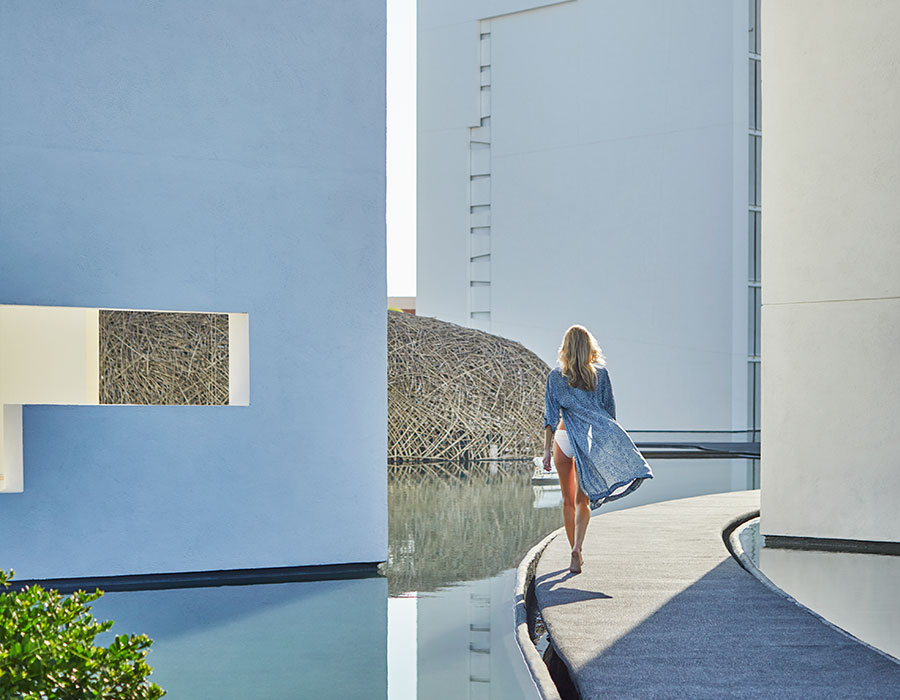 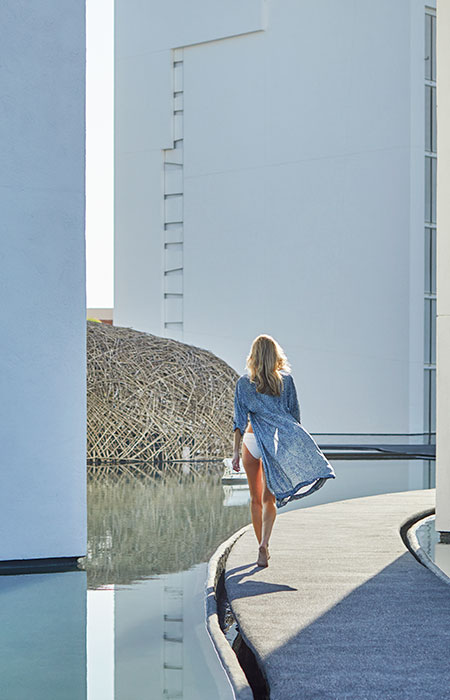 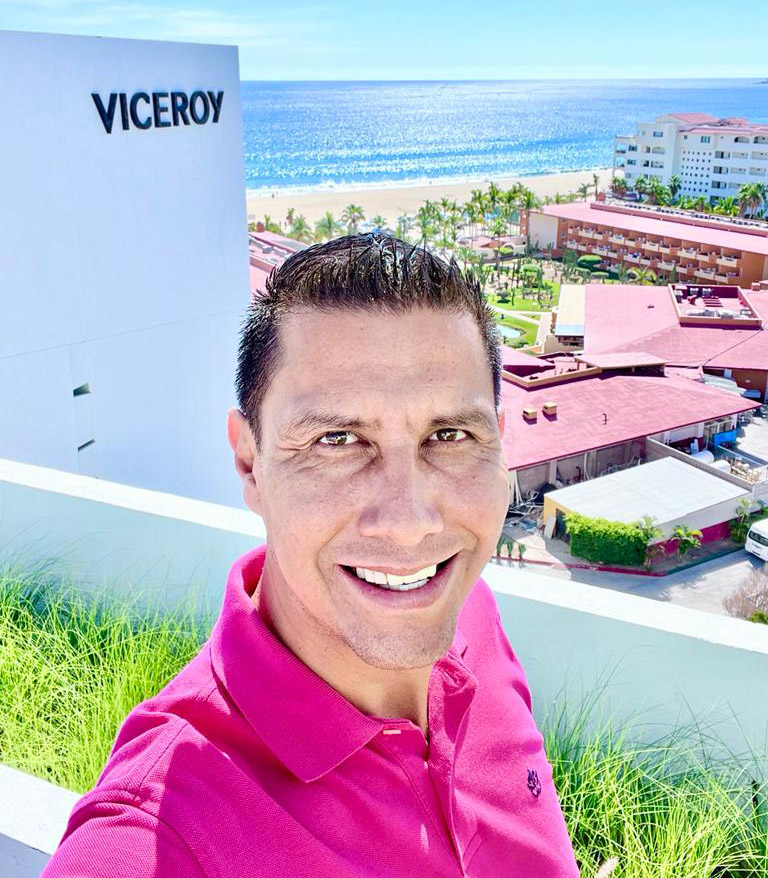 Originally from Puebla, he traveled to Cancun, where later he found immense opportunities, some time later he moved to live in the Mexican Caribbean in 1992, he found a vocation in the timeshare business as in house marketing and sales. Professionals years later, a friend in Los Cabos, invites him to a project, in this way already in the hospitality business in Viceroy Residences Los Cabos